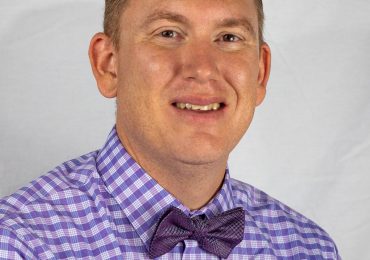 Steve LaMotte is serving his second appointment at Avenue Church. In 2001, Steve became Avenue’s first full-time youth pastor. He served in that capacity, along with worship leader and young adult ministries until June 2010 when he was appointed to serve Hope United Methodist Church in a solo appointment. While at Hope, Steve served as Chaplain at Wesley College for three years before adding Magnolia United Methodist Church to his ministry with Hope. In 2016, Steve helped to lead a merger between Hope and Magnolia Churches, forming Orchard Church.

Steve graduated from Asbury University in 2001 with a B.A in Christian Ministries and Missions and received his Master of Divinity from Palmer Theological Seminary in 2012. He was ordained an Elder in The United Methodist Church in June of 2012.

Steve is originally from Western Pennsylvania and bleeds Black and Gold. He and Andrea have been married since 2000 and together they have four children. Their kids keep them busy with ballet, baseball, softball, field hockey, basketball, soccer, and homework assignments. The LaMotte family enjoy game nights, hiking, playing outside, and being involved in the community.